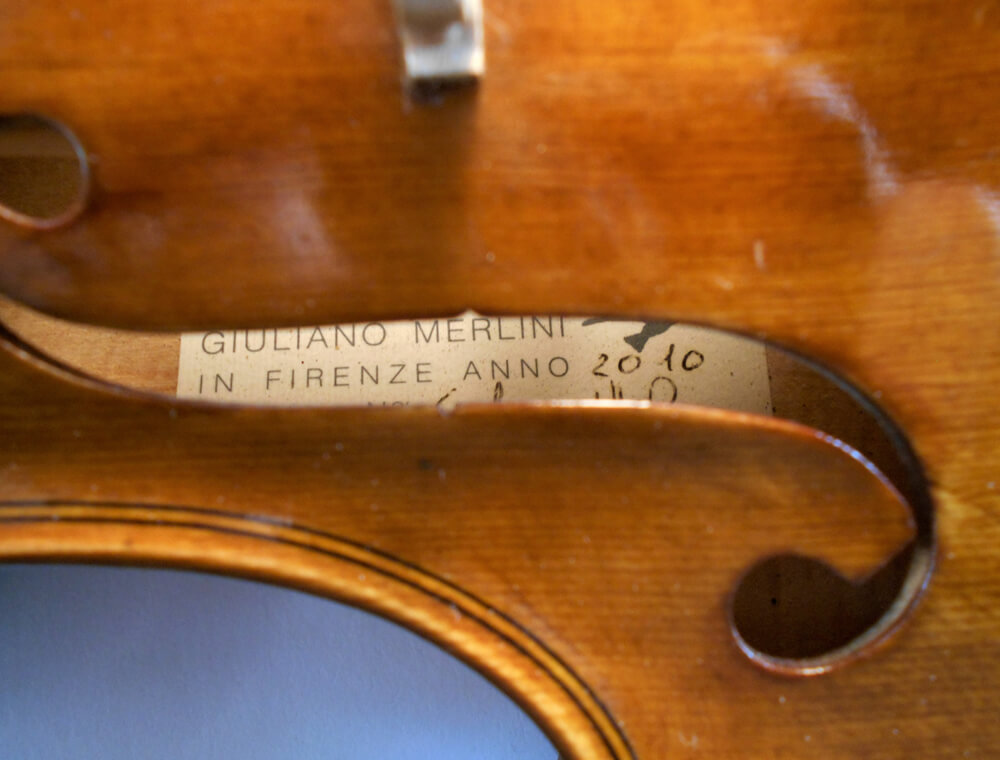 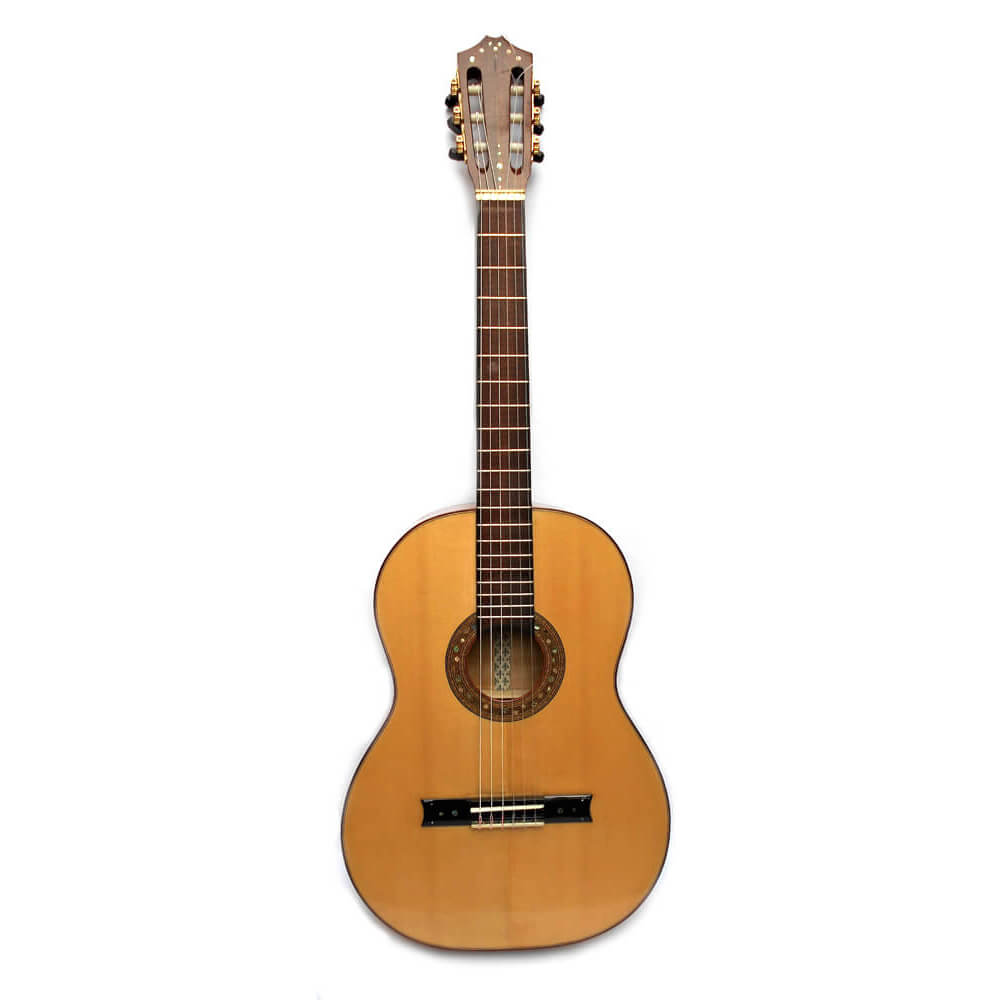 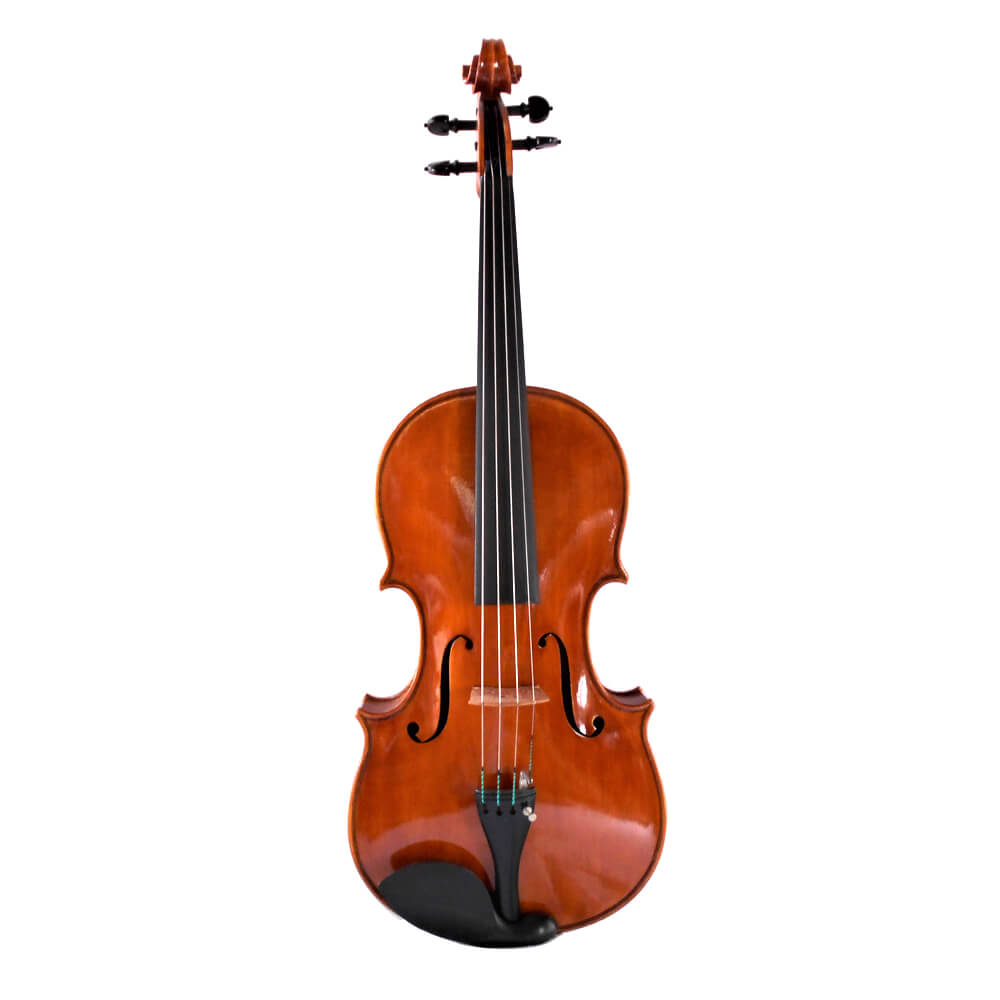 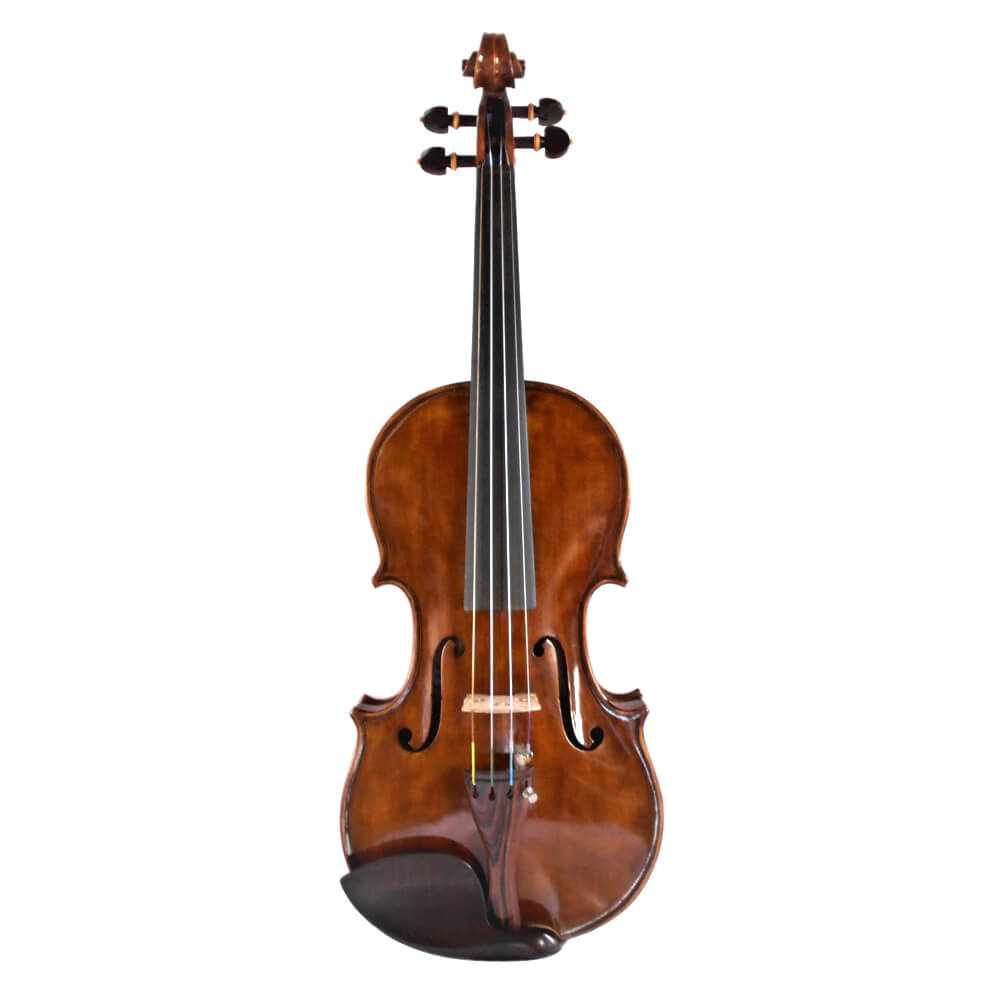 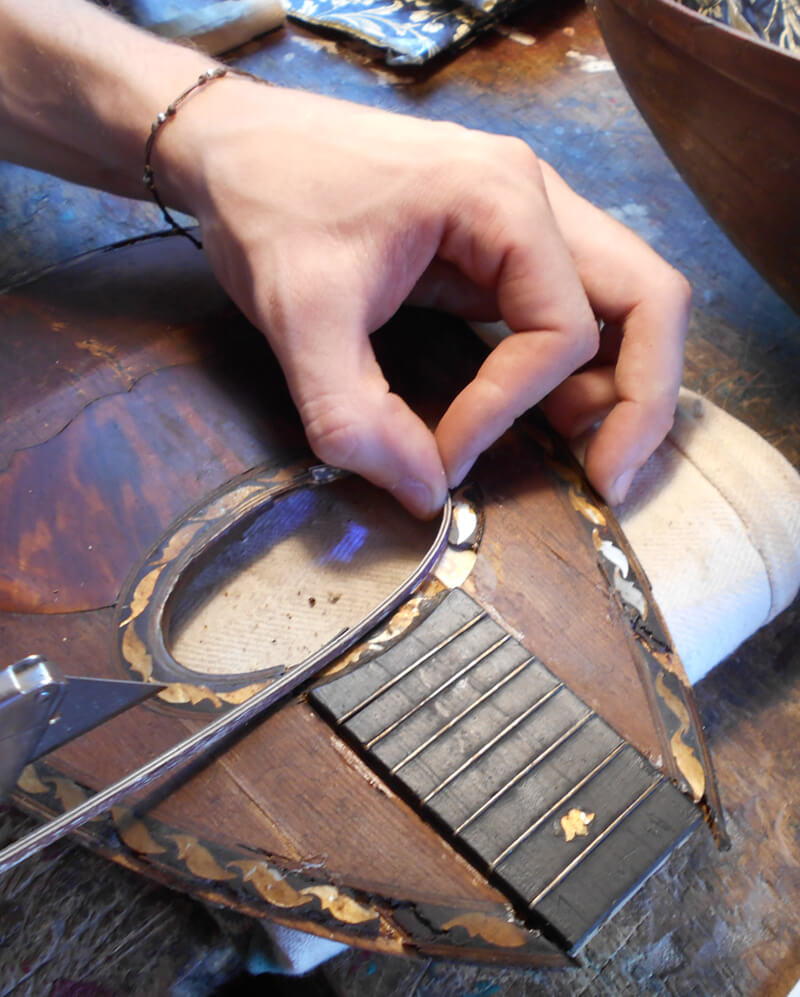 Recognized by the region of Tuscany as a Lutherie School, the school’s aim is to teach young people traditional luthier artisanship and therefore perserve our Italian tradition.

Giuliano Merlini’s interest in the art of lutherie started at the age of 17. After 5 years of studies with Renato Scrollavezza in Parma, he then returned to Florence and worked in thc shop of Arte Liutaria of Carlo Vettori for 2 years. Since l996 he has run his own business of construction and restoration of bowed and plucked string instruments.

From 1994 to 2002 he held luthier courses in Ortonovo (La Spezia) and in 2015 he founded “Bottega Scuola per l’Artigianato Liutario”, recognized by the region of Tuscany as the first luthier school in the region. Along with various appearances in releases and catalogues, he has worked mostly on restoration for public entities, in particular the “Maggio Musicale Fiorentino” and “Orchestra Regionale della Toscana”. He has organized luthier events and has been invited to participate in national level shows many times.

Acknowledgment as Tuscan Master Artisan in 2015.

Acknowledgment as Historical Workshop by the city of Bagno a Ripoli in 2016.

Recognized as Luthier School by the region ofTuscany in 2017.

Awarded by the city of Bagno a Ripoli for the first Luthier School in Tuscany in 2017.

Awarded at the Biennale for the award of ali the Arts in the “Hall of the 500” in Palazzo Vecchio in 2018.

Lives and teaches the art of lutherie in his historical shop in Bagno a Ripoli (Florence).